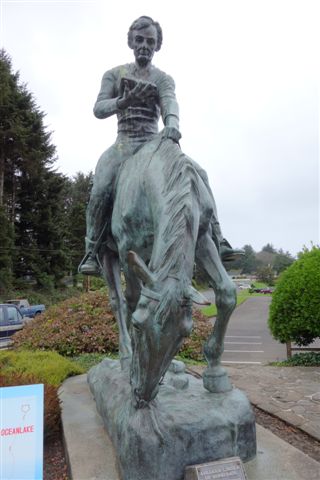 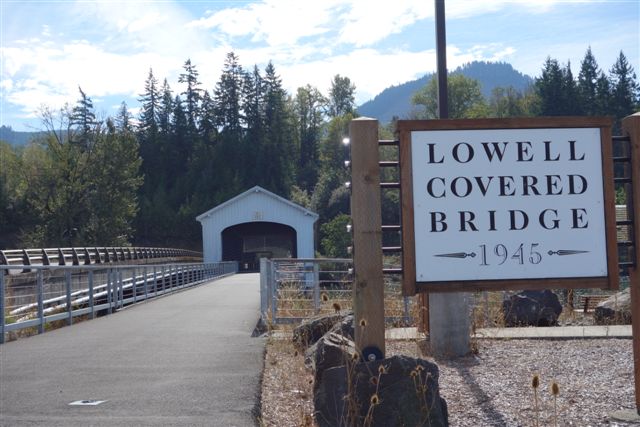 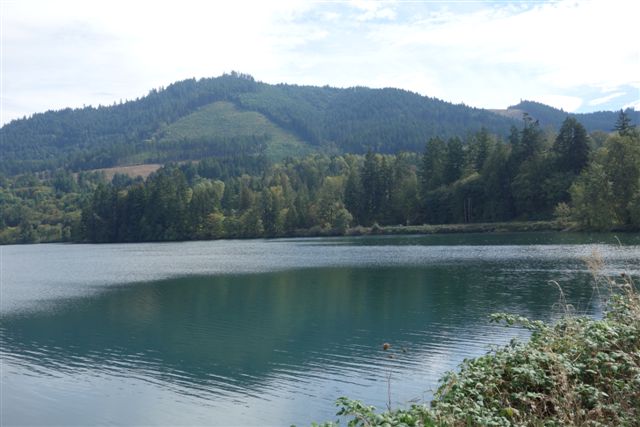 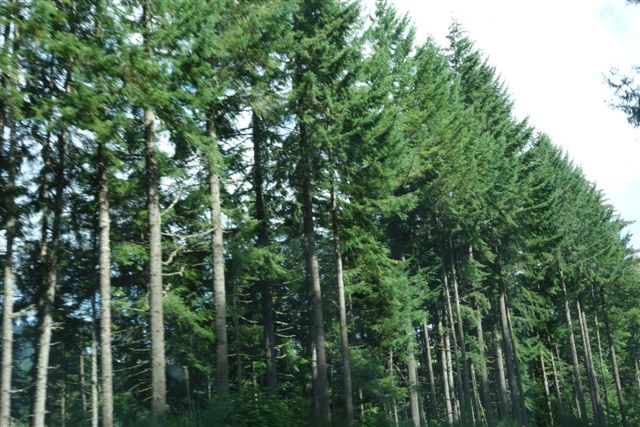 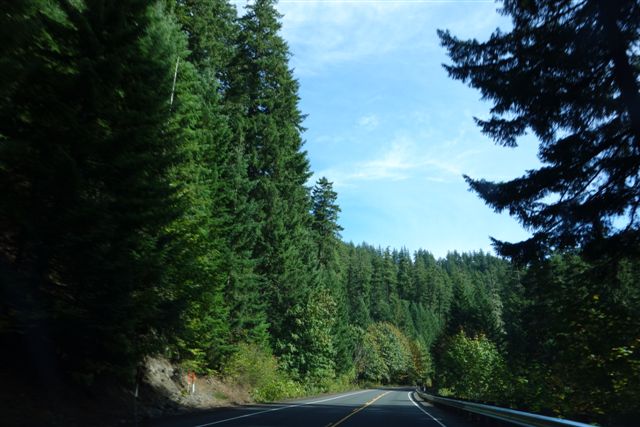 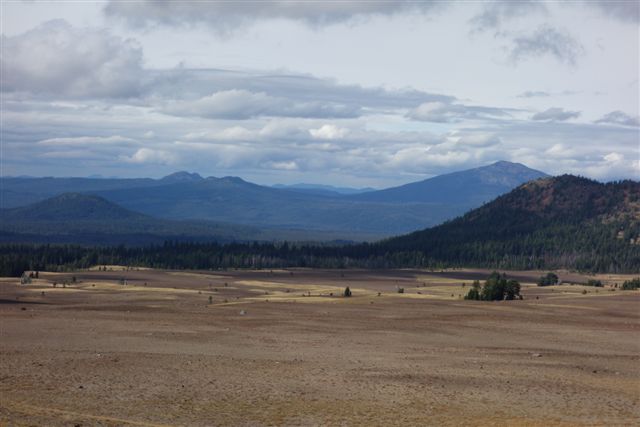 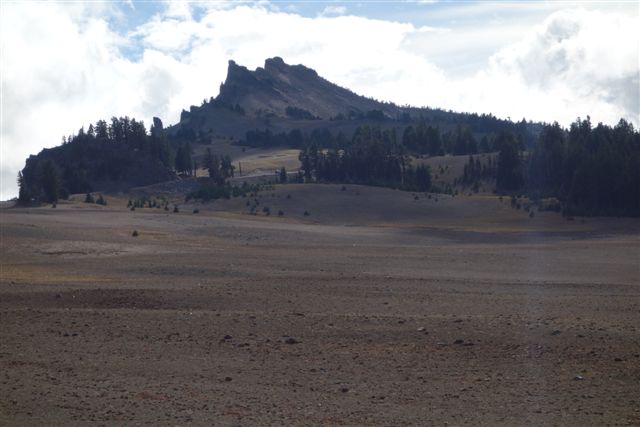 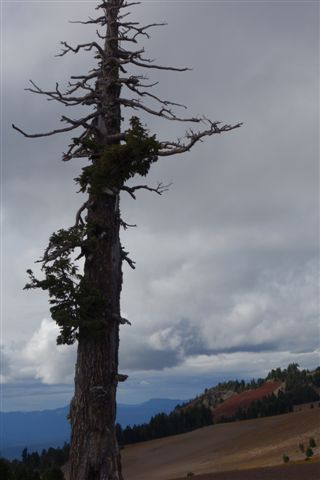 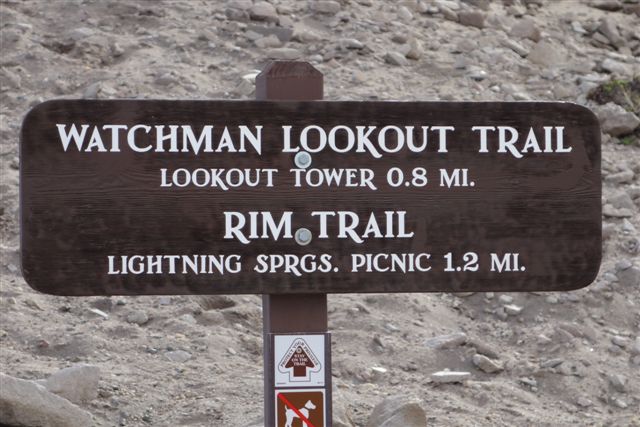 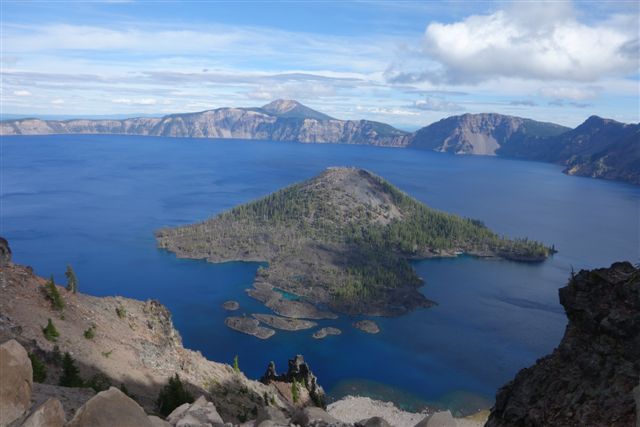 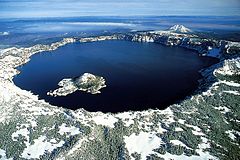 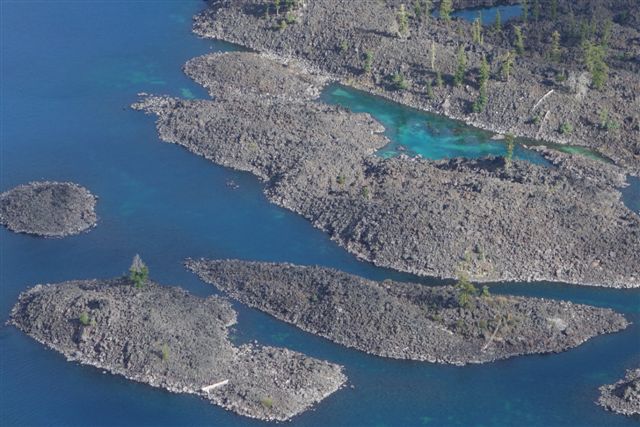 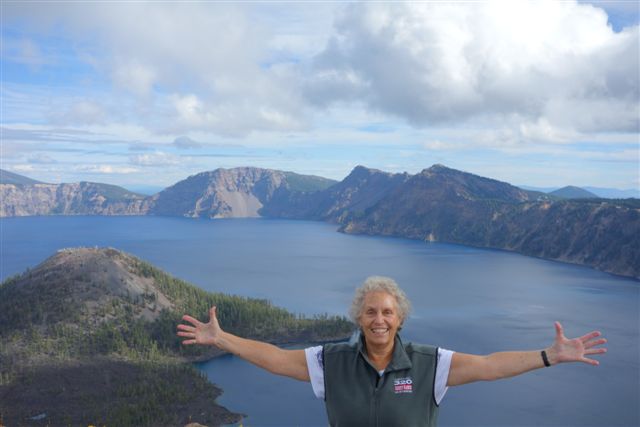 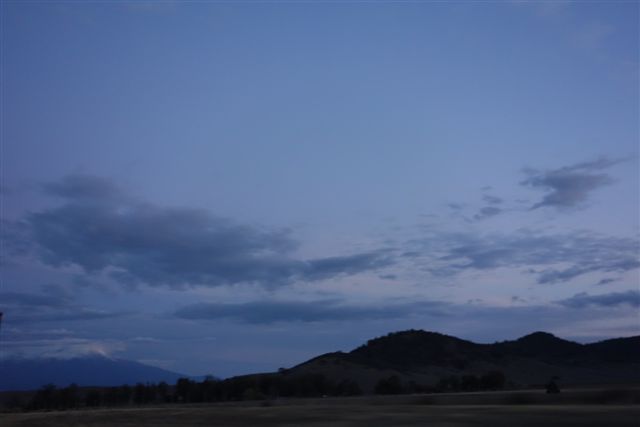 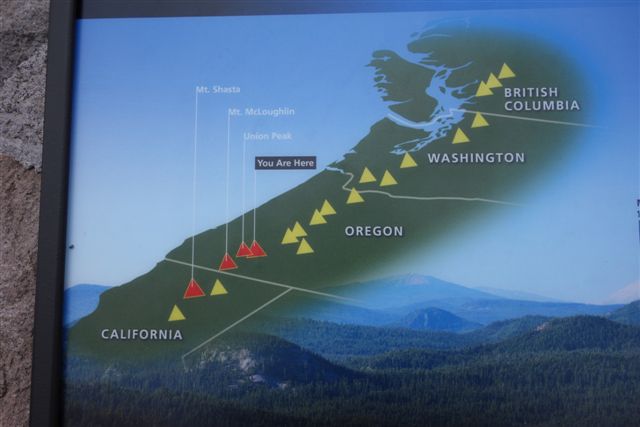 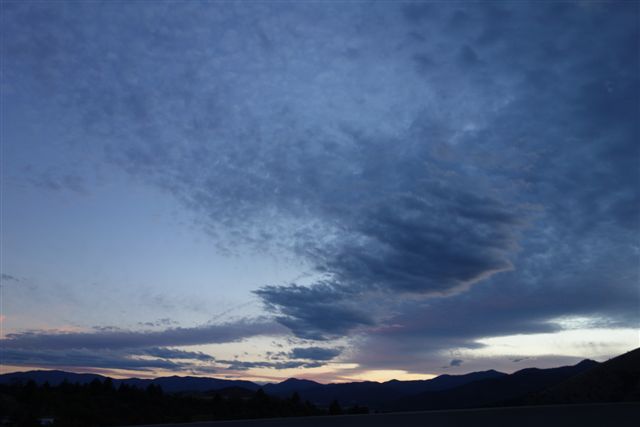 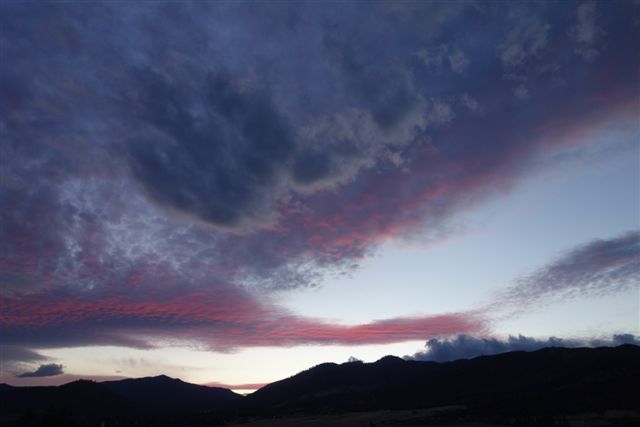 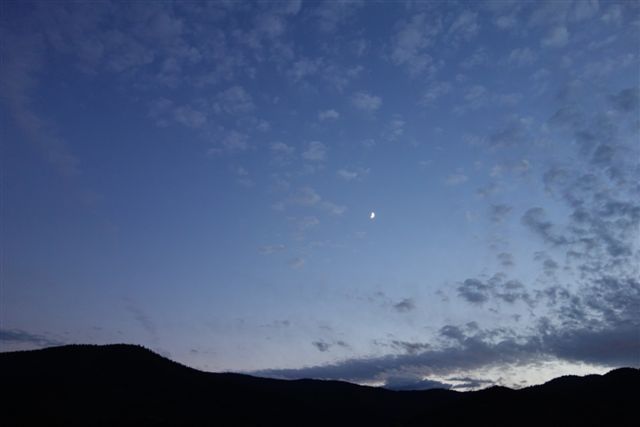 Lincoln City OR to Red Bluff CA, USA – 29 September 2014
+ Text Size -
Do NOT follow this link or you will be banned from the site! Original generation time 1.9855 seconds.