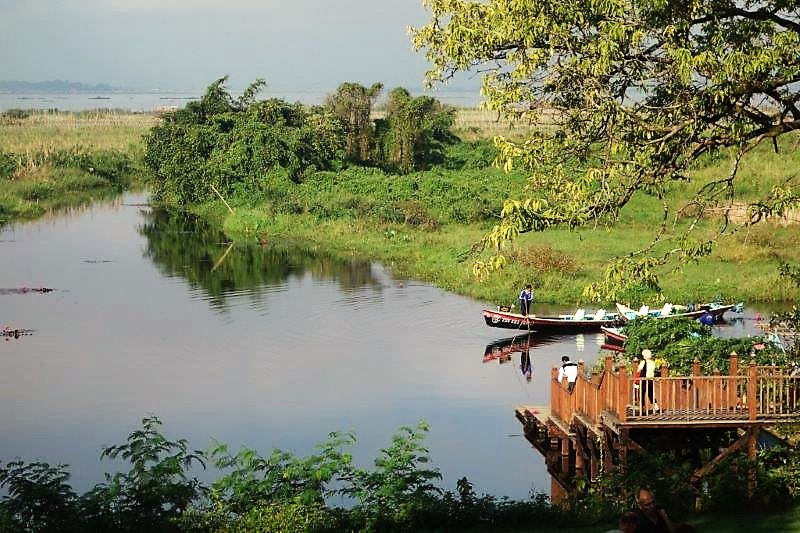 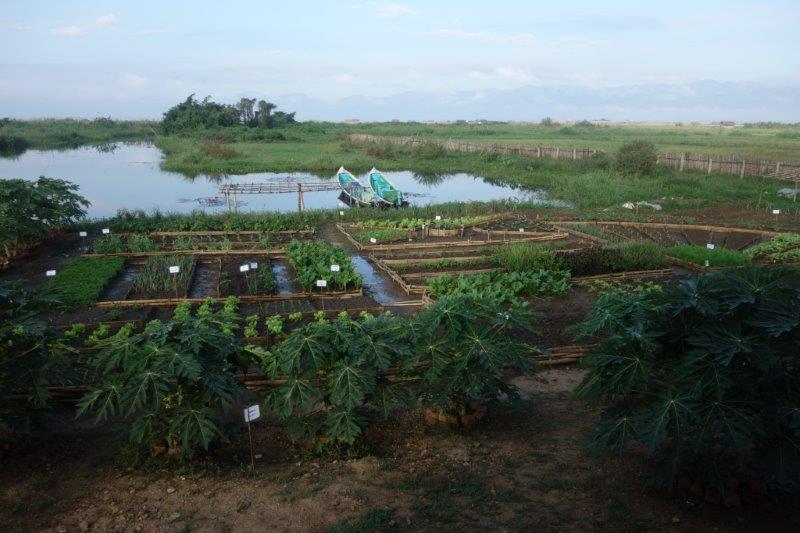 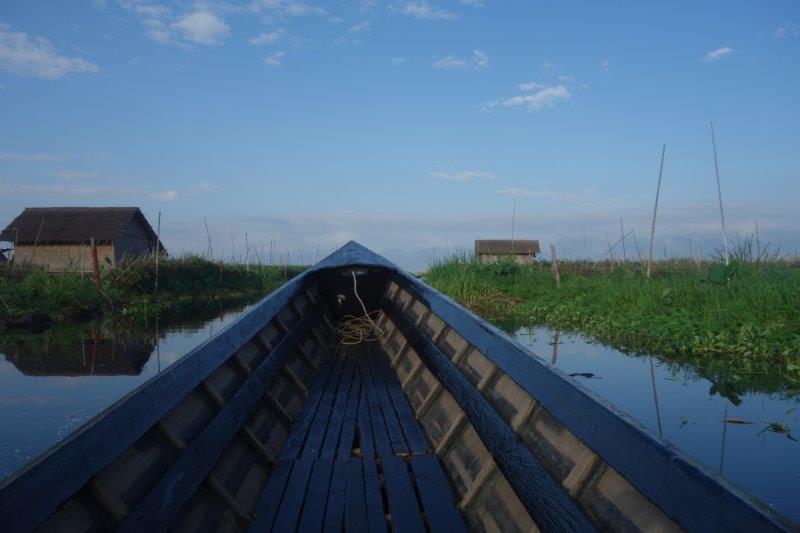 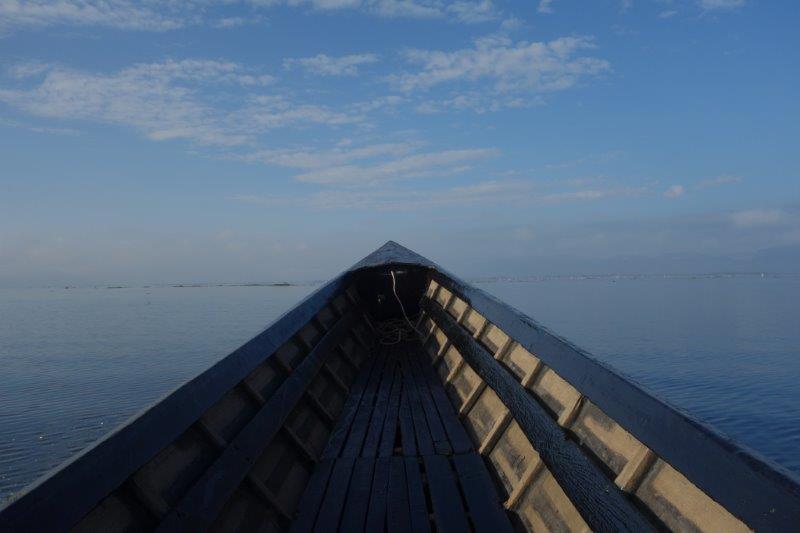 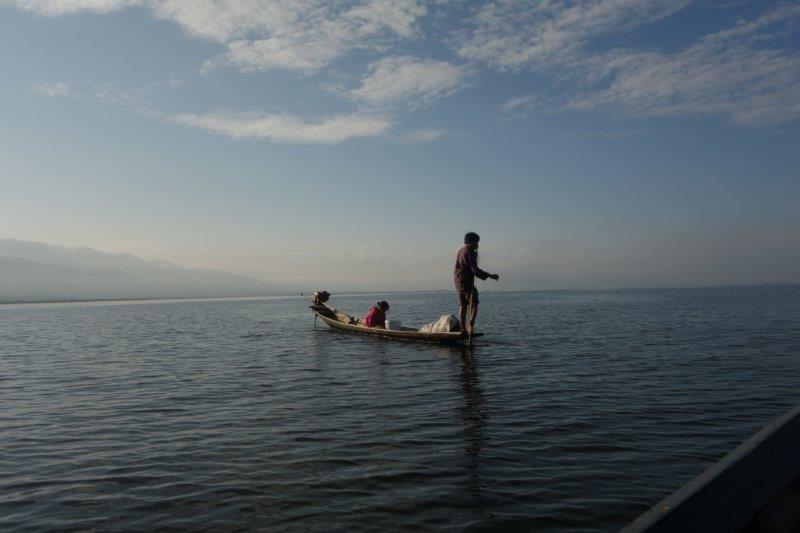 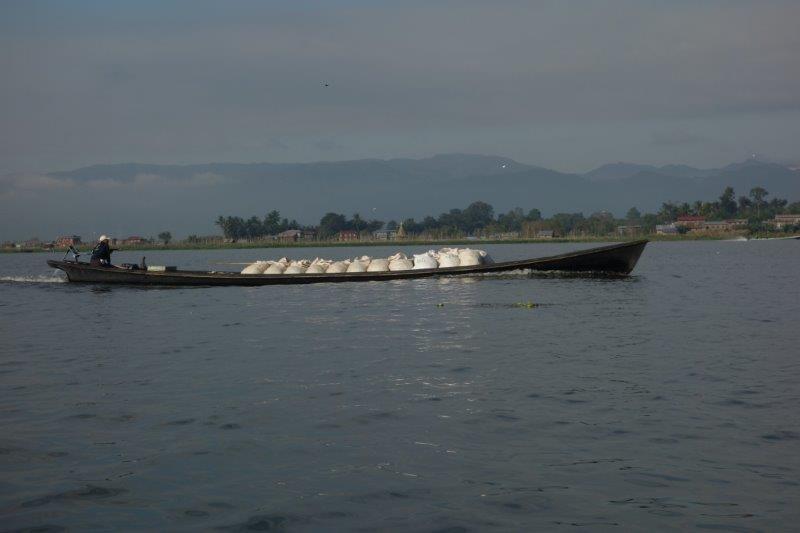 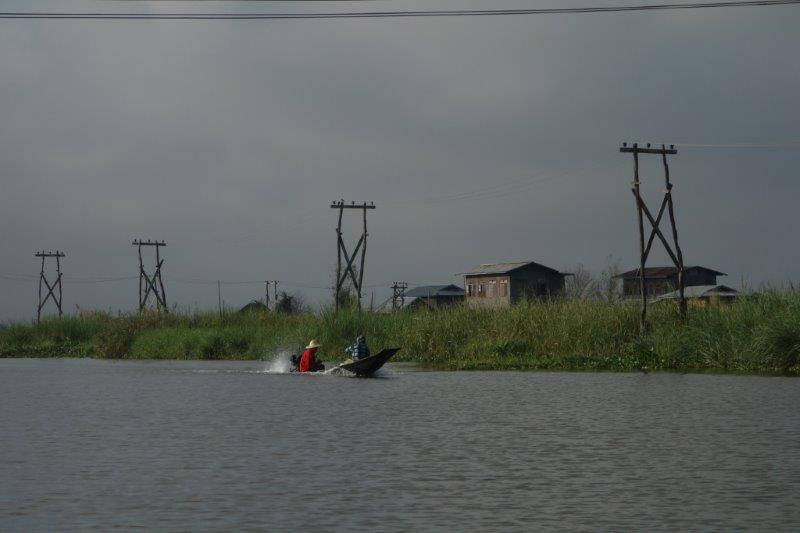 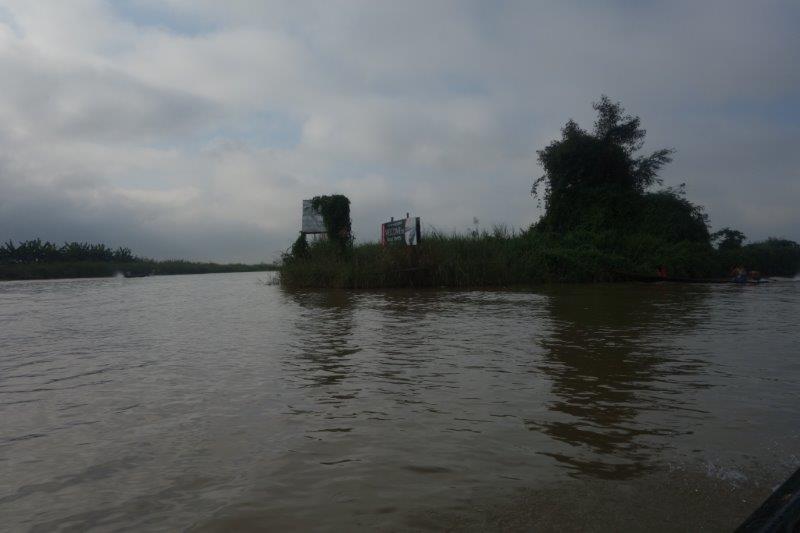 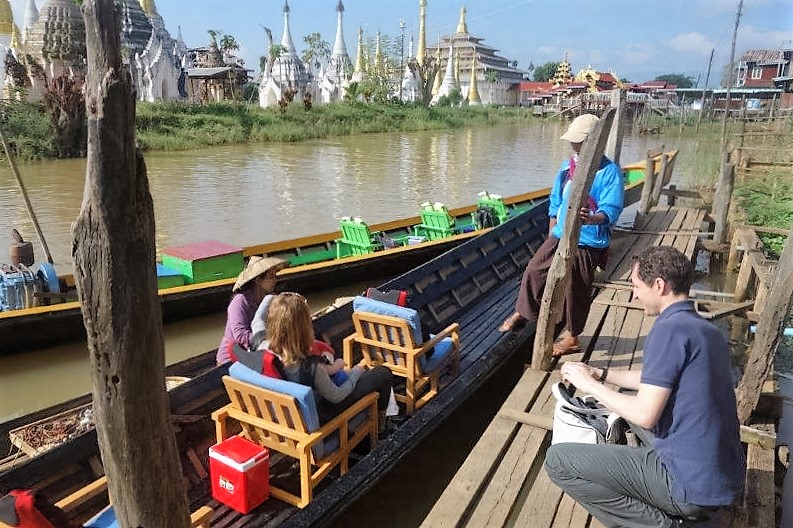 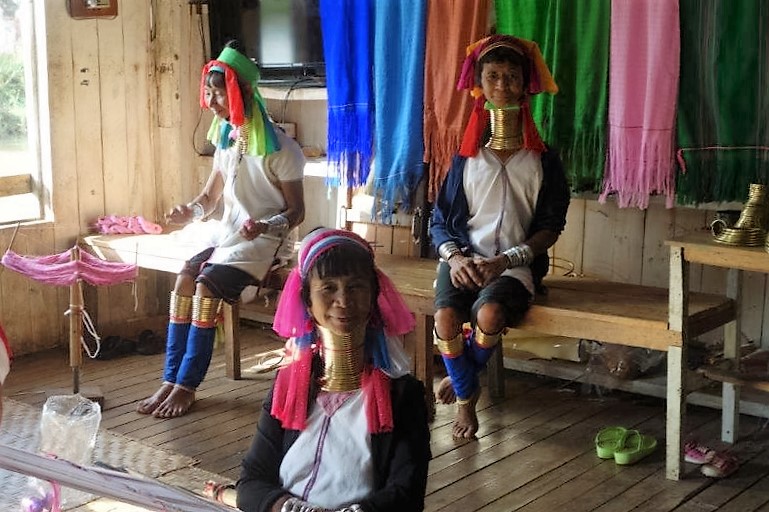 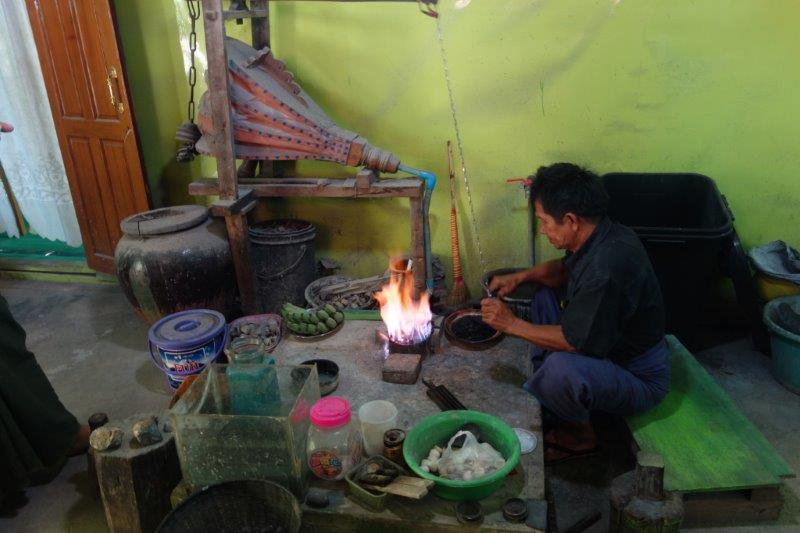 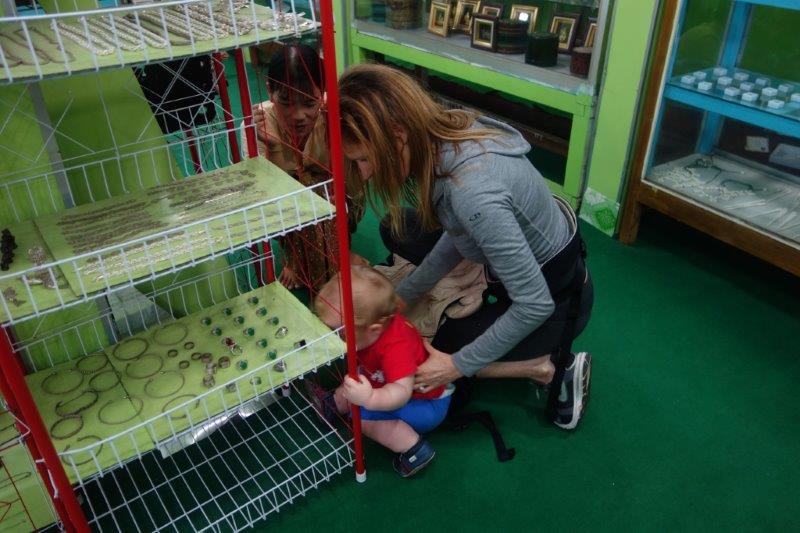 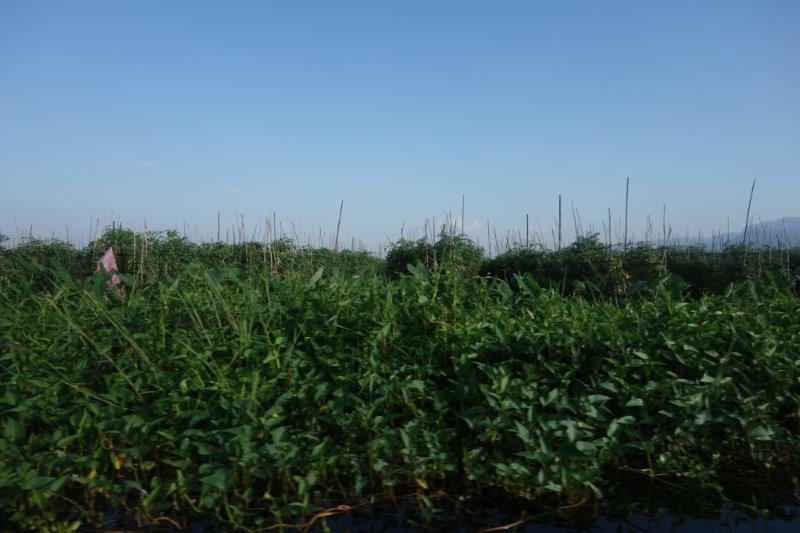 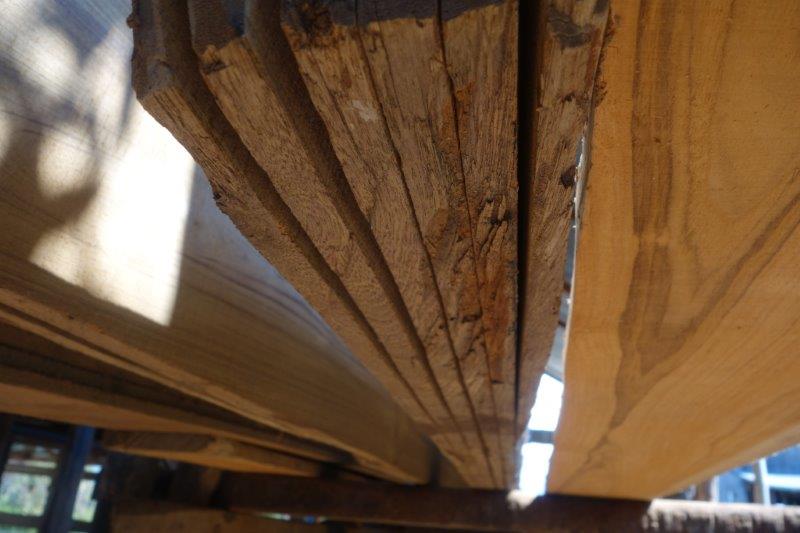 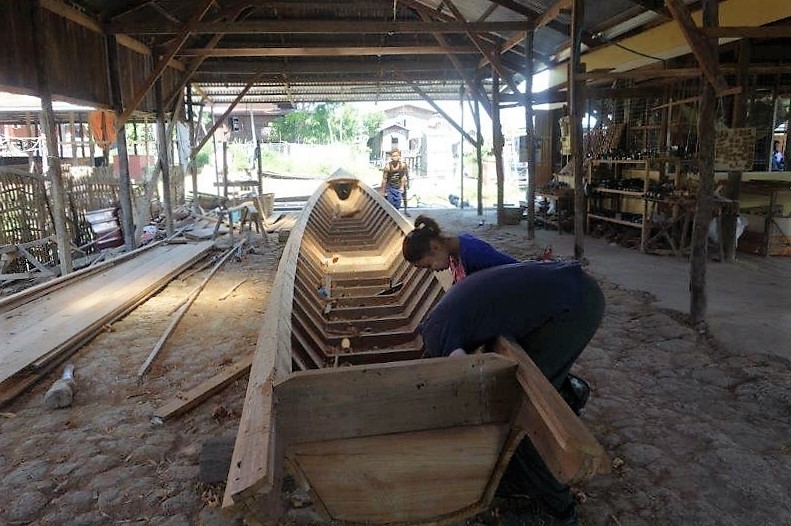 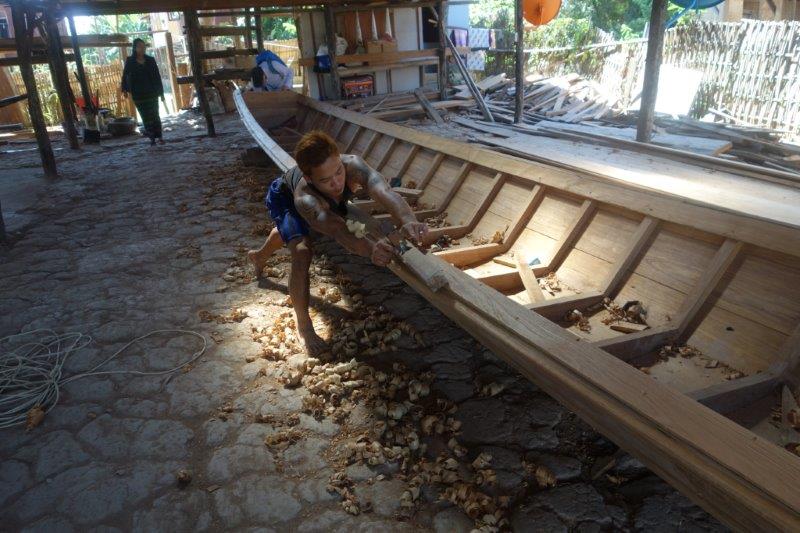 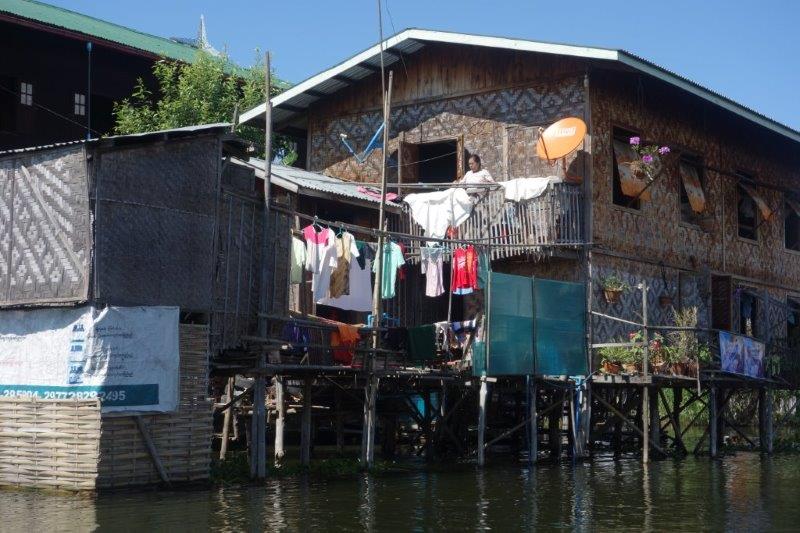 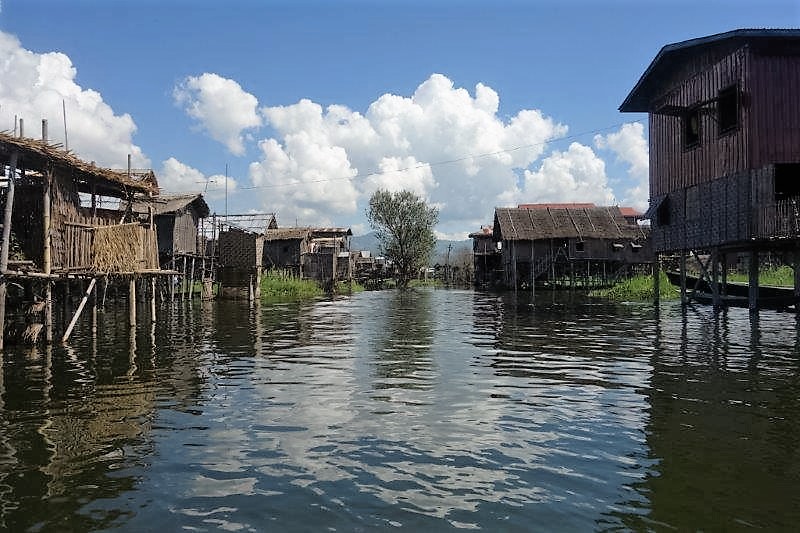 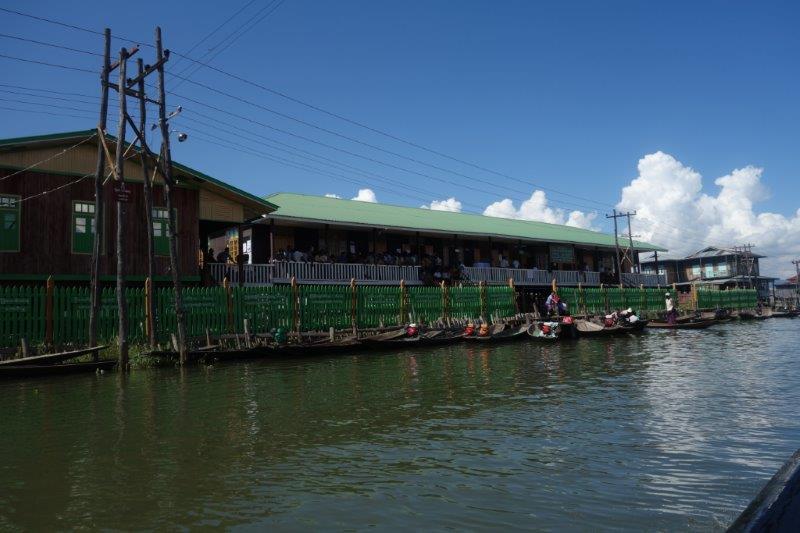 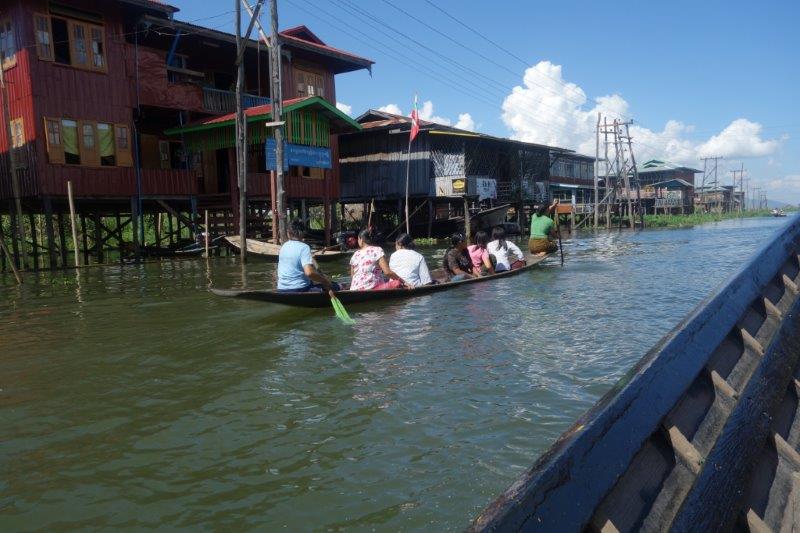 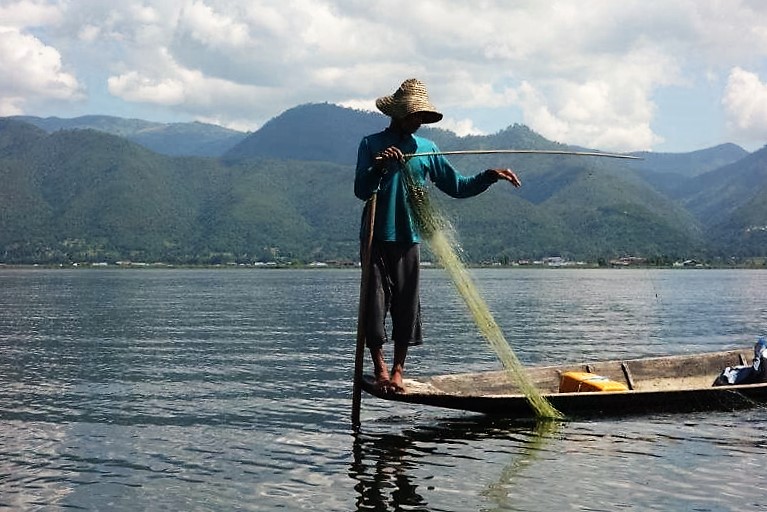 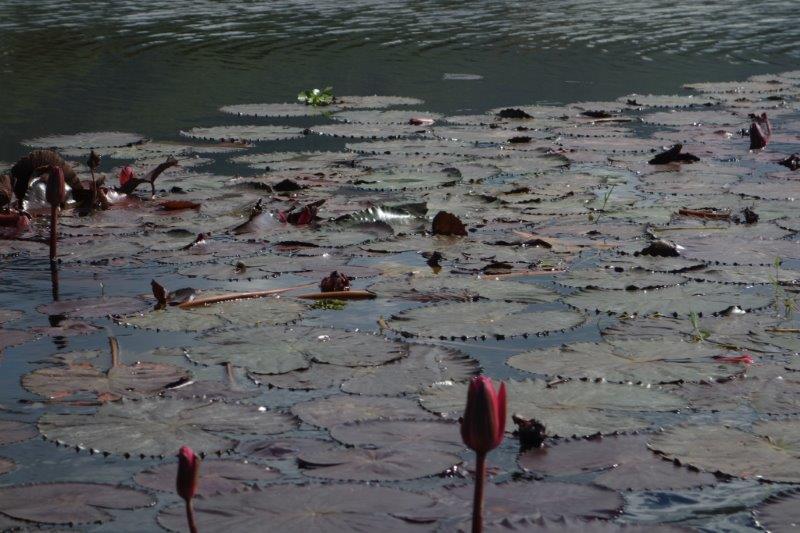 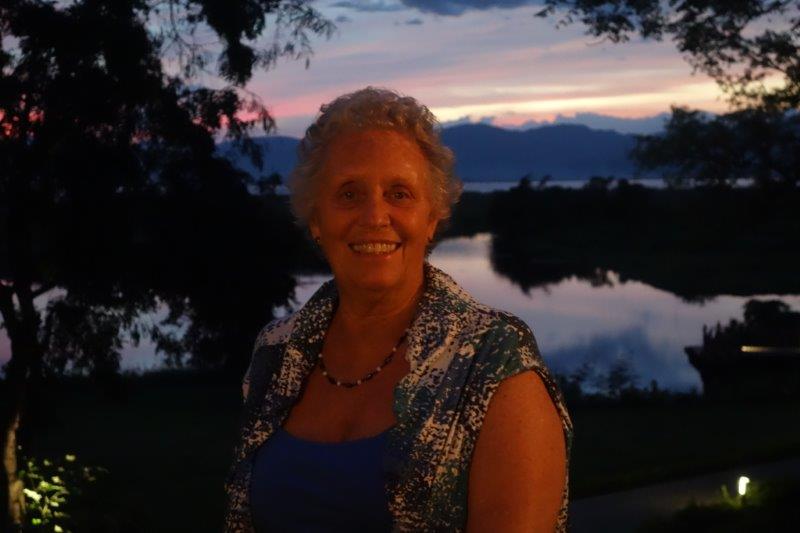 Inle Lake, Myanmar - 8 November 2015
+ Text Size -
Do NOT follow this link or you will be banned from the site! Original generation time 2.4213 seconds.